What brought me to South America?

During the 2004 Big Spring hang gliding competition, the prize at stake was a paid trip to Rio de Janeiro with Red Bull to compete in a multi-discipline event with 500 other athletes.  With a great dose of luck I managed to snag that trip, and have traveled to South America nearly 50 times in the 17 years since then.  I've gained a couple of languages and a continent of friends.  I know the area like the back of my hand, in the air and on the ground.  I truly love the place and am keen to share it with my friends! 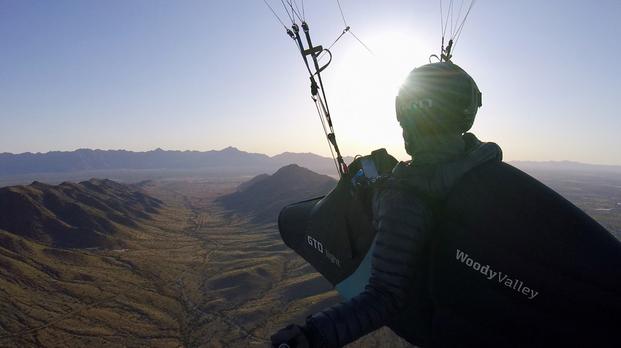 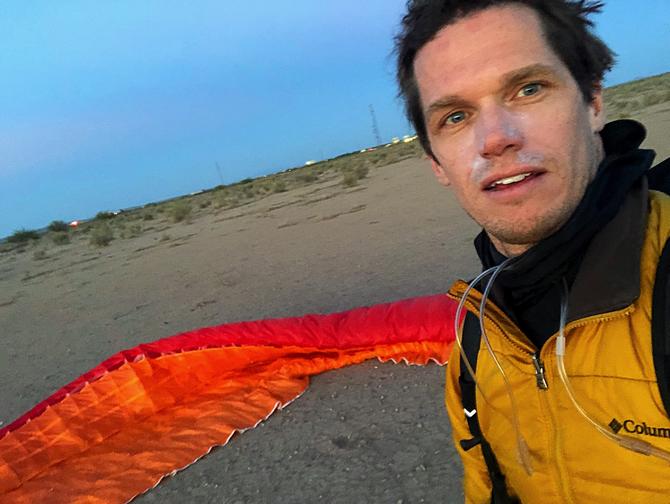 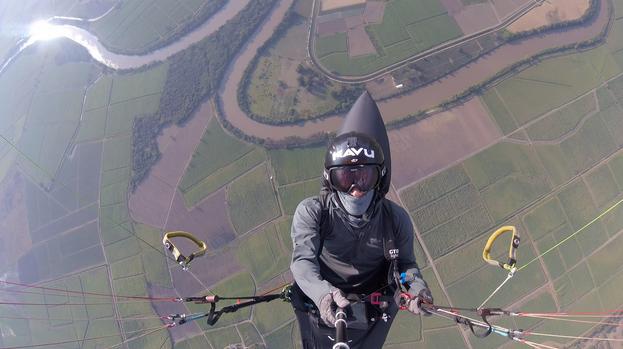 I feel that with this accumulation of experience I can offer pilots - especially the up and coming crowd of intermediate, super excited, keen to explore types - a boost up the learning curve.   ​